Kanye West was a no-show for a scheduled deposition in his divorce from Kim Kardashian.

Court documents filed earlier this week and obtained by Page Six reveal the embroiled fashion designer “did not appear” for the Nov. 16 meeting.

West has been given another opportunity to sit for a deposition at the office of Kardashian’s attorney, Laura Wasser, on Nov. 29, but if he fails to show up for that meeting, the issue of whether he’ll “be permitted to offer any testimony, oral or written,” will be heard by the judge before the former couple’s trial begins, the documents state.

The “Flashing Lights” rapper, 45, and the Skims founder, 42, are still in settlement negotiations but are hoping to have figured out all remaining issues — “or at least limit the issues” — ahead of their trial on Dec. 14, according to the filing.

TMZ was the first to report the news of the skipped deposition.

While the exes’ divorce proceedings appeared to begin amicably, they eventually turned sour as the Yeezy founder began going on anti-Semitic rants and spewing hate toward Kardashian’s now-ex-boyfriend Pete Davidson.

“They have had zero communication in several weeks, and all communication regarding the kids’ schedules are now coordinated through assistants,” an insider previously told Page Six.

“She has had enough of his conspiracy theories, bullying and hateful rhetoric,” the source continued, noting the “Kardashians” star was “very upset” by West’s behavior.

Kardashian publicly condemned the Grammy winner’s “hate speech” herself, writing on social media, “I stand together with the Jewish community and call on the terrible violence and hateful rhetoric towards them to come to an immediate end.”

More recently, however, it appears the Skkn by Kim creator and West have made strides in their relationship, as they were spotting talking at their son Saint’s flag football game. 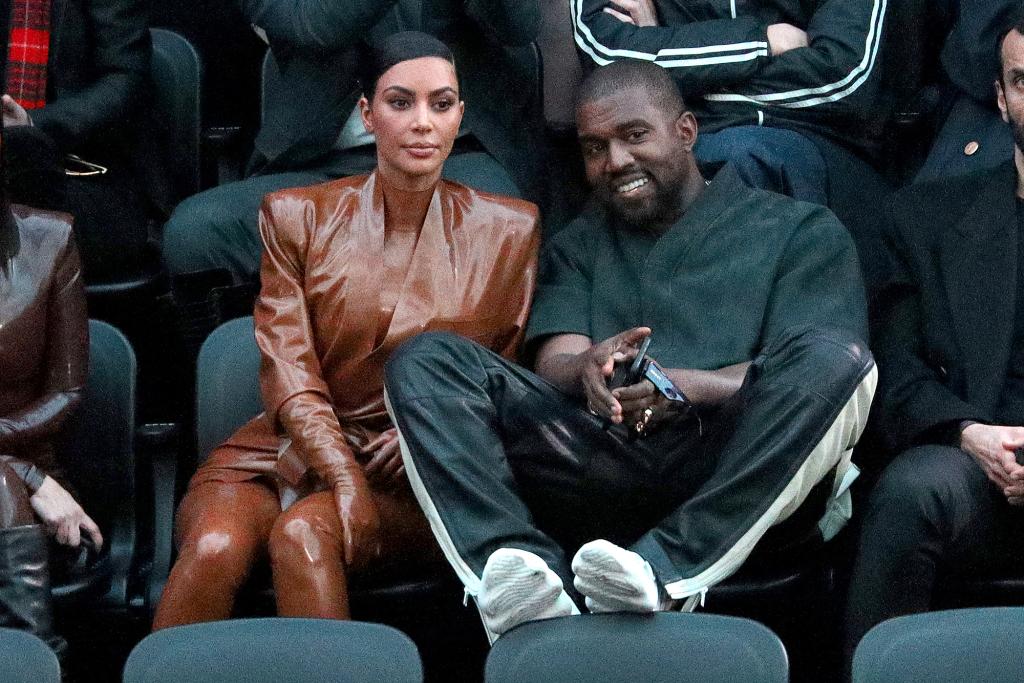 Kardashian filed for divorce from West in 2021. 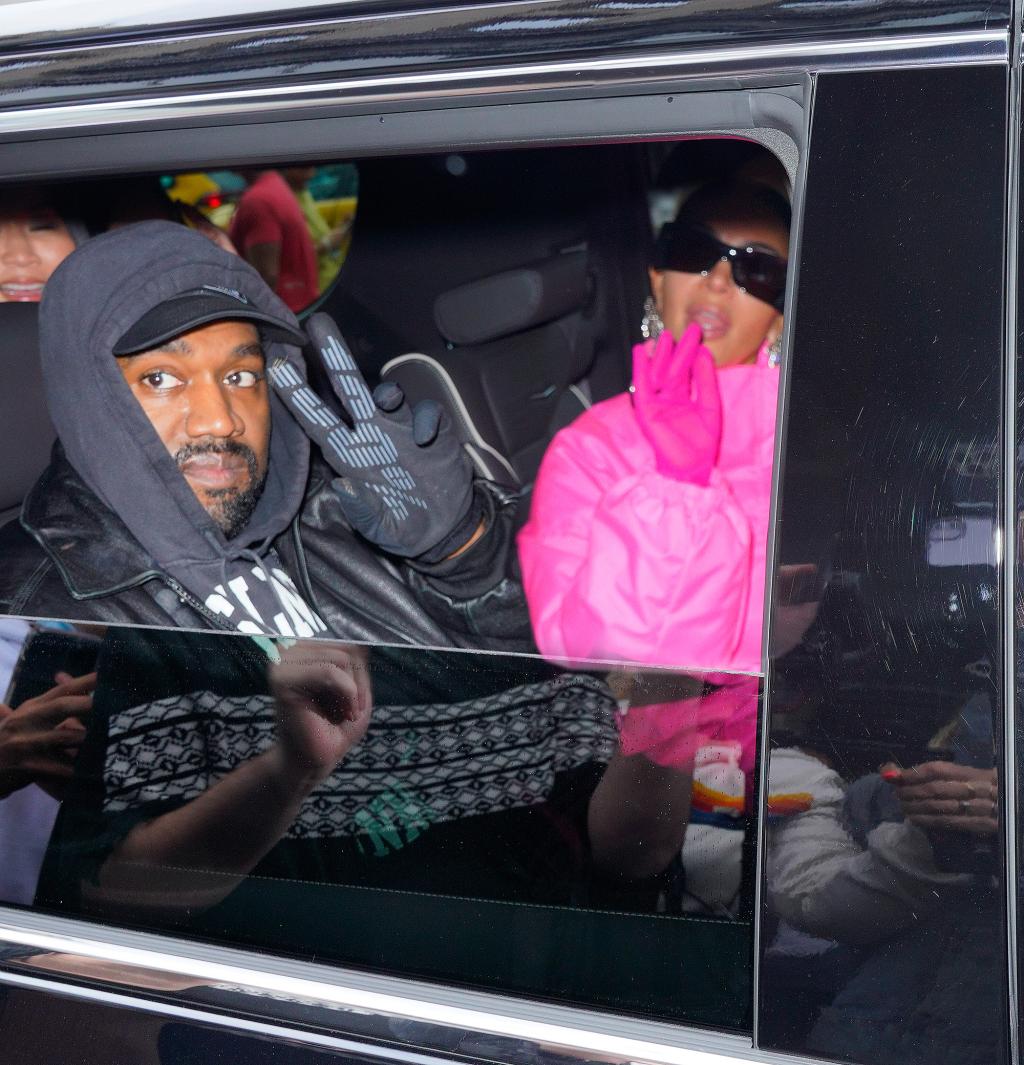 Kardashian filed for divorce from West in 2021.

“I believe that grace is very real, and we all…

Kardashian and West were married for seven years before she filed for divorce in February 2021. They were declared legally single this past March.

Brendan Fraser ‘Starved of Carbohydrates’ on ‘George of the…

Best and Daring Celebrity Outfits at the Fashion Awards 2022

Eminem’s Former Bodyguard Reveals Why The Rapper Is ‘Terrified’ Of…

17 Times Celebs Geeked Out Over Other Celebs

Brendan Fraser ‘Starved of Carbohydrates’ on…

Moore County power: Investigators are zeroing in on 2 possible motives…

Latest news on Russia and war in Ukraine